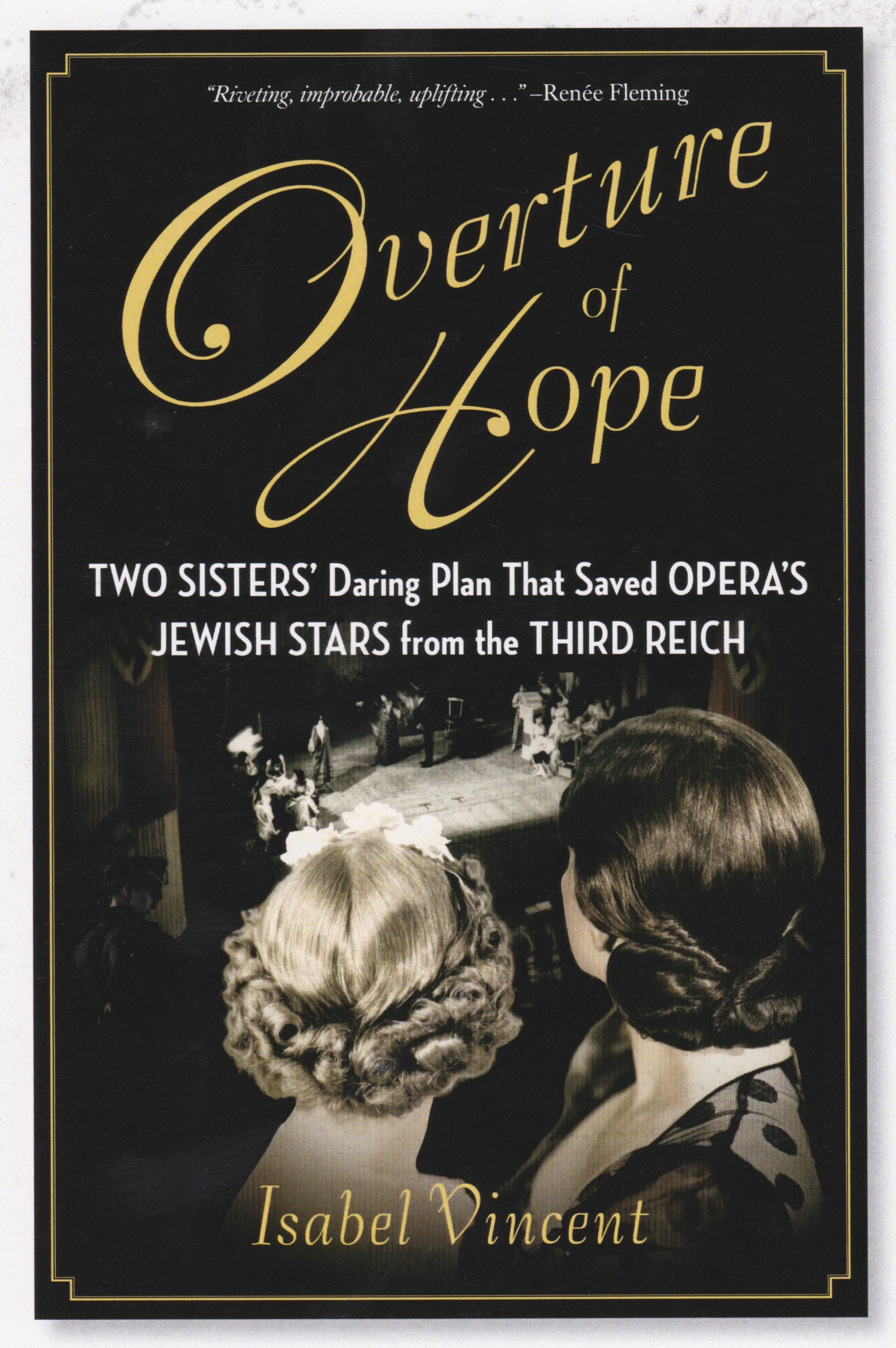 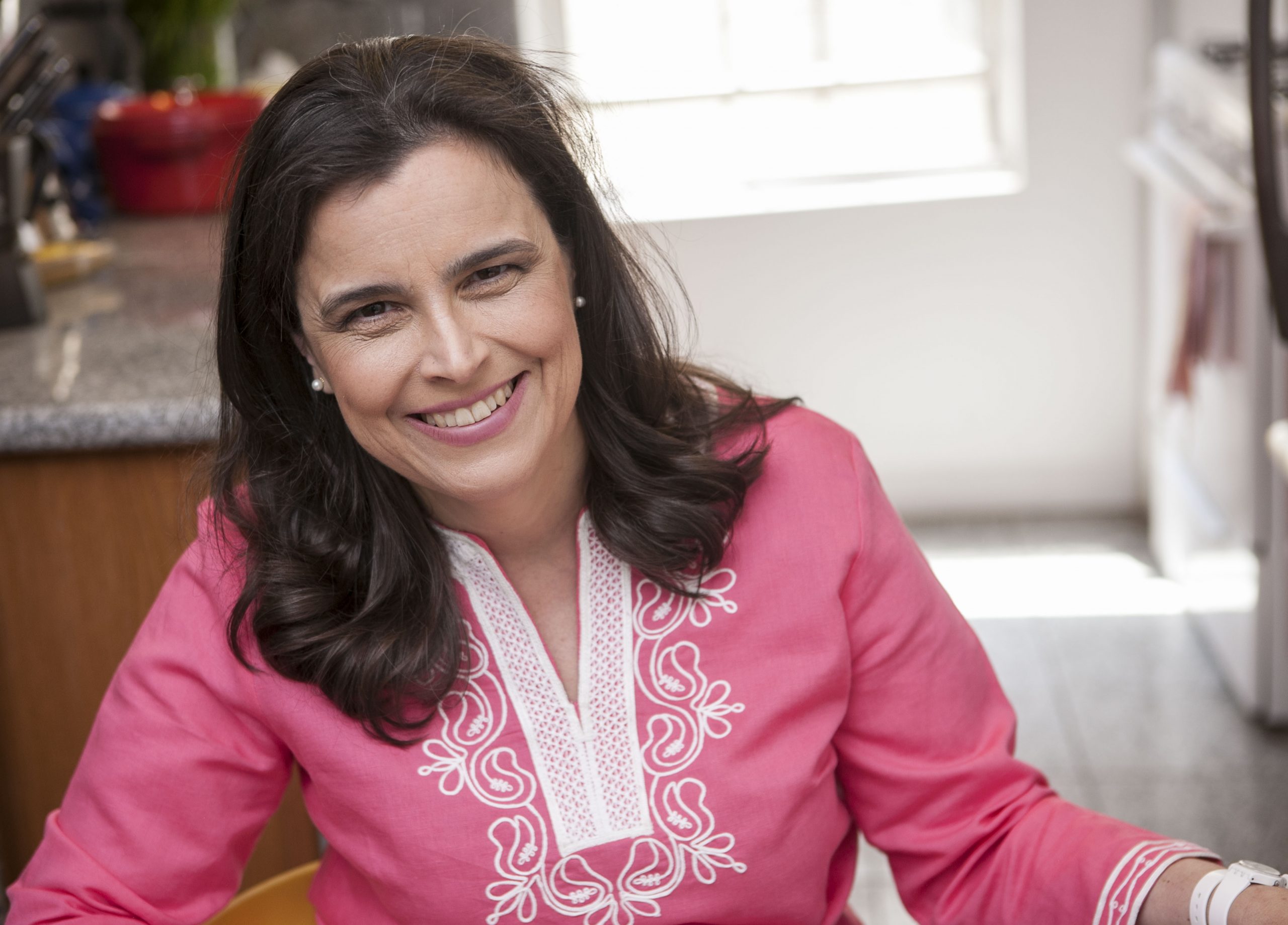 Isabel Vincent is an award-winning investigative reporter for the New York Post and the author of seven non-fiction books, including Dinner with Edward: The Story of an Unexpected Friendship and Gilded Lily: Lily Safra, The Making of One of the World’s Wealthiest Women. A former South America Bureau Chief for Canada’s Globe and Mail, she began her professional career covering Medellin Cartel boss Pablo Escobar and following a group of Avon ladies up the Amazon River. She has also covered conflicts in the Balkans and Angola. She is the recipient of the National Jewish Book Award for her work exposing sex-trafficking among Jewish women at the turn-of-the-century in Bodies and Souls, and the Yad Vashem Holocaust History Award for her Hitler’s Silent Partners: Swiss Banks, Nazi Gold and the Pursuit of Justice. She is fluent in Portuguese and Spanish, and her work has appeared in newspapers and magazines around the world, including The Guardian, The New Yorker, Elle, L’Officiel and New York Times “T” Magazine. 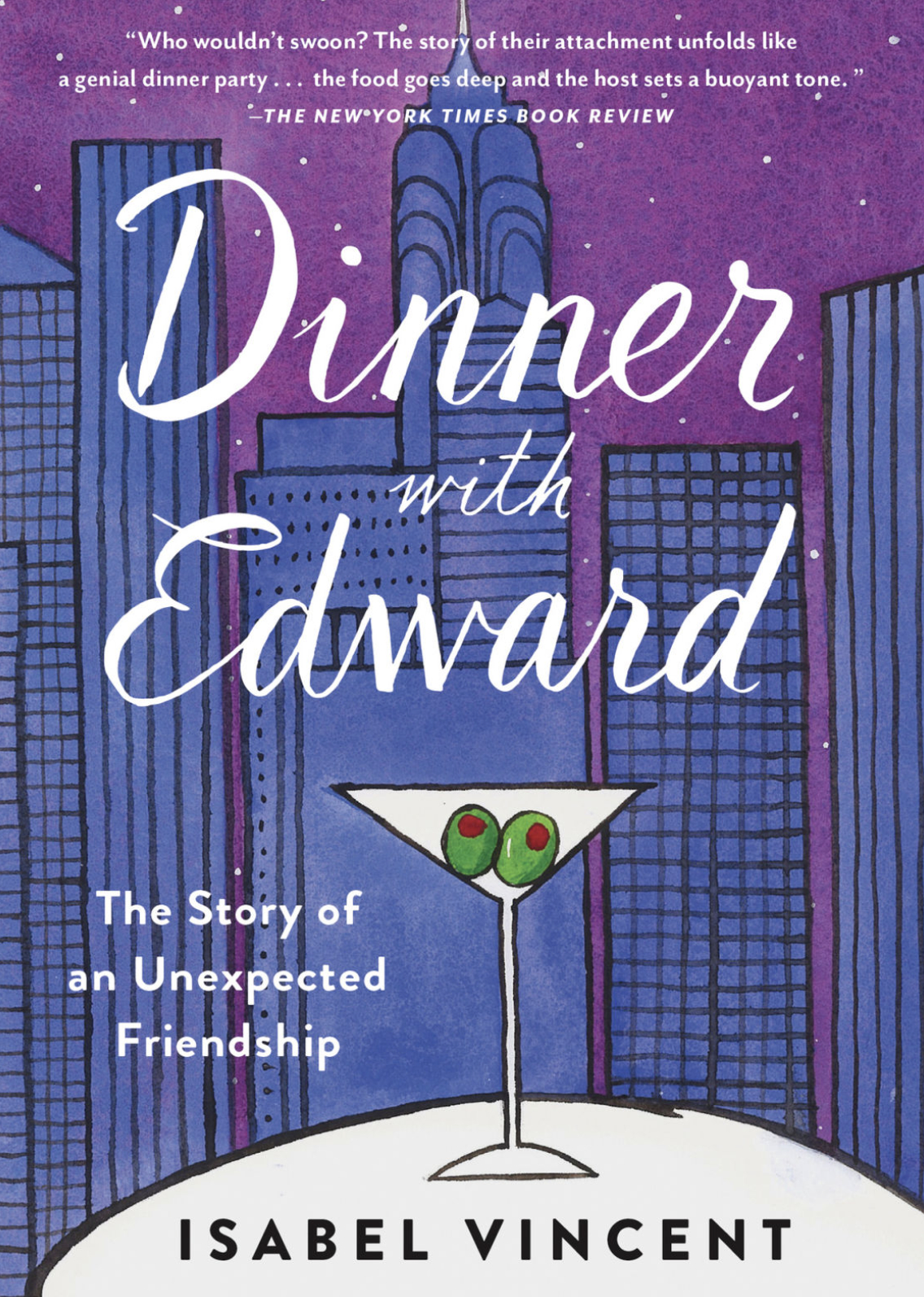 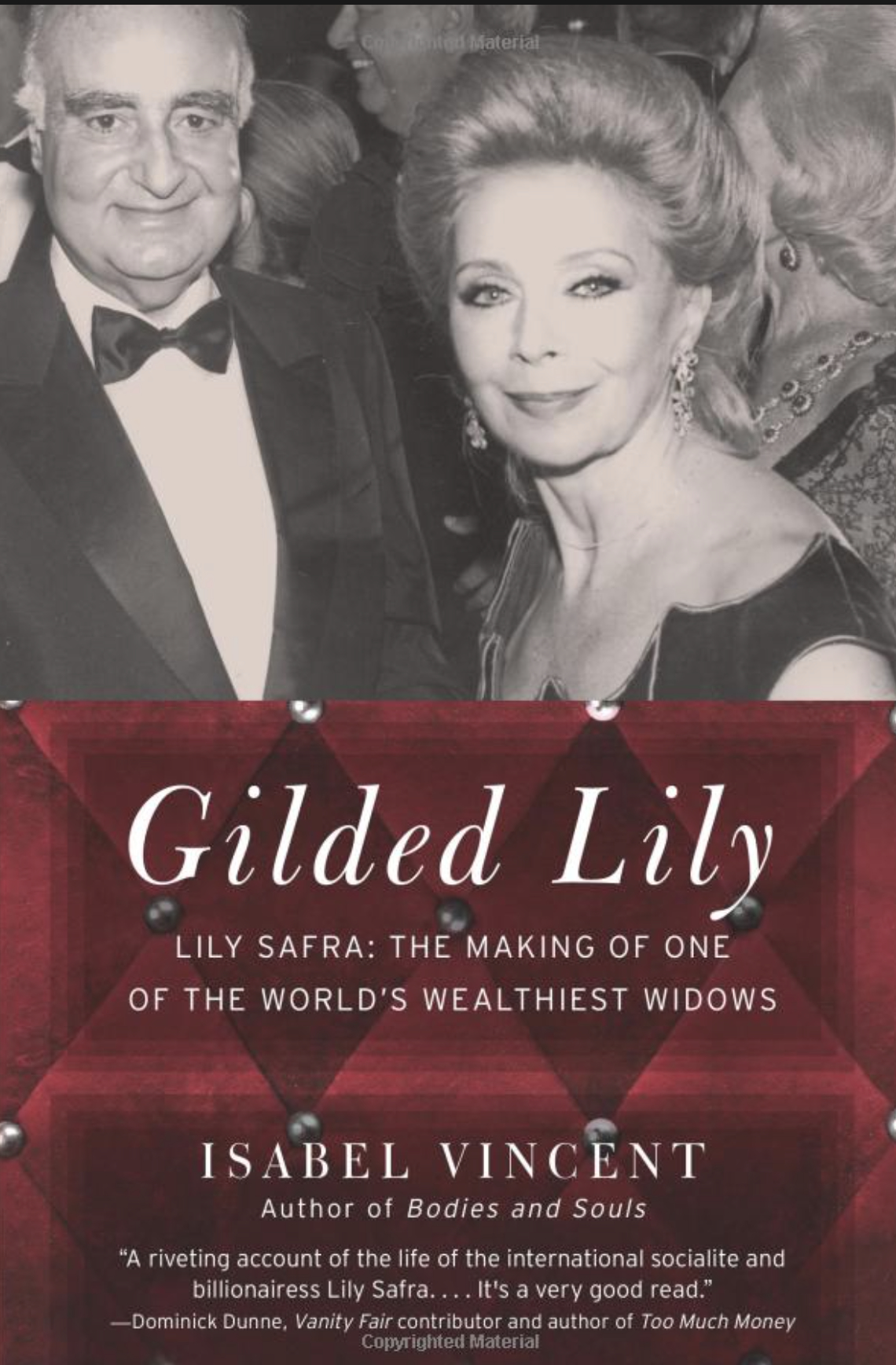 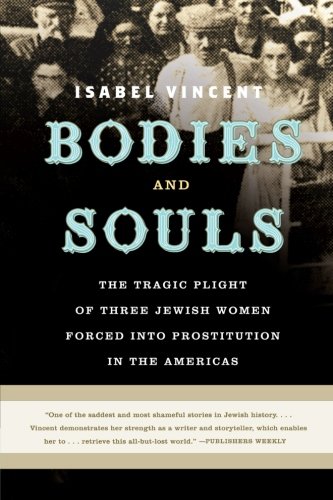 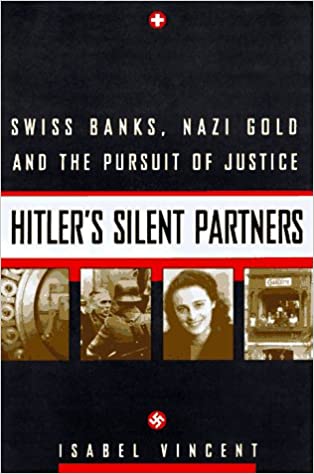 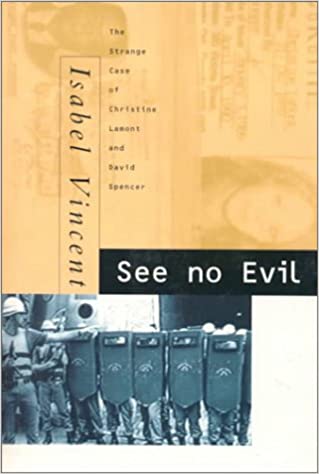